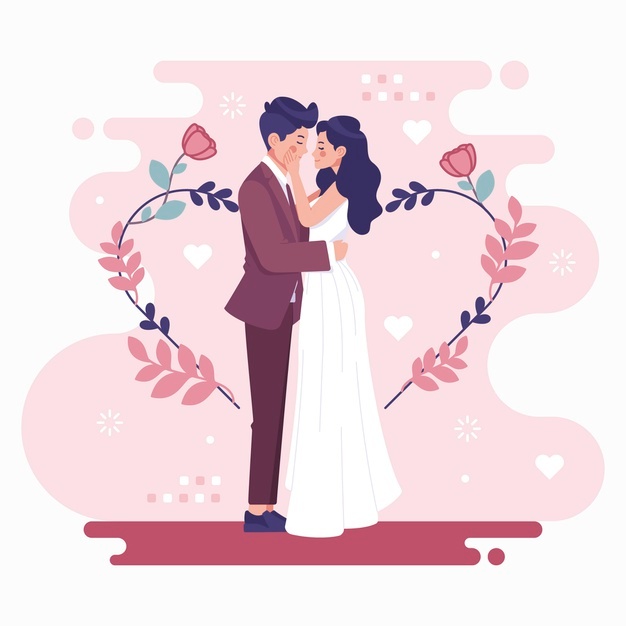 Abuses can be of various types. Domestic violence, sexual abuse, verbal abuse, emotional abuse, financial abuse, and physical abuse are some types of abuses that can be a part of a toxic relationship.

A few red flags to look out for to understand if you are in an abusive relationship are as follows:

Assuming that both the partners have mutually decided on coming in for therapy, therapists will initially work on understanding the dynamics of the relationship and recognizing the unhealthy patterns that are being followed by each partner. There are always reasons behind every individual’s behaviours, because of which the therapist may even spend some sessions to dig into each partner’s past to recognize the source of their behaviours, if need be. Therapists would then start working on providing strategies and techniques to both the partners to slowly and gradually change their behaviours in the relationship.

It is important to understand that fixing an abusive relationship requires a lot of time, effort, insight, and commitment from everyone present in therapy. Because of months or years of unhealthy patterns, there is a possibility of relapse as well, however, the therapist’s role is to initially, reduce the frequency of the abusive behaviour, and then to stop it for good. Relationship counselling, couple’s counselling or marriage counselling’s collateral advantages will also be that the compatibility, understanding, respect, and love in between the partners will increase significantly.

In a different scenario, if both the partners do not agree on getting counselling or therapy done, individual counselling for one partner can also be done, where their individual thought processes, emotions, and behaviours are considered, and healthier patterns are encouraged.

A lot of times, fixing a relationship also means ending it, if it is mutually, emotionally, and physically beneficial to both the partners. Many times, partners take the decision of ending the relationship before coming in for counselling. Counsellors are ethically not in the position to advise the partners whether they should continue or terminate the relationship, however, their role is to make all the facts clear and guide you towards making your own decision.

There are many counsellors in Mumbai providing the best couple’s counselling services for individuals in an abusive relationship.