How is ADHD different in adults from children? Looking for a doctor who specializes in adult ADHD in Mumbai? 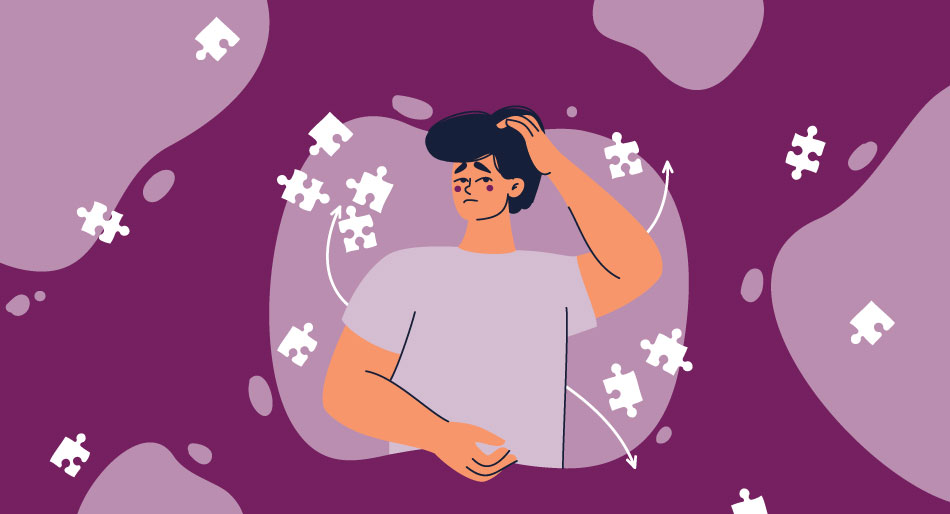 How is ADHD different in adults from children?

Attention-Deficit Hyperactivity Disorder (ADHD) is a neurodevelopmental condition, often seen in children. It has been studied that one in three children with ADHD show remission by adulthood. Manifestations of the symptoms vary in childhood and adulthood.

As stages of life, adulthood and childhood greatly vary and so does the expectation of tasks from them. Hence, although the umbrella symptoms of inattention and hyperactivity remain the same, their manifestations change owing to the age. Symptoms of hyperactivity gradually take a back seat as the age advances. Adulthood is characterised by work, romantic relationships, development of a sense of self, higher insight and life’s demands. In childhood, the focus areas remain school, friendships and a sense of obedience. The latter aspect is the focus of most around the child, leading to punishments, etc. Children do not have an understanding as to what may be wrong, or may be unable to articulate their disturbances, unlike adults. Although most may not be aware that adult ADHD exists, it is much easier to seek help as adults can pinpoint what their difficulties are.

Adults may struggle with their self-esteem and confidence as they have insight into their difficulties. They may develop distress because of their symptoms and because of others’ comments, such that they may fear failure and question their abilities. Although children experience these issues too, it may not be as structured in their minds. Distress in adults can also lead to binge eating, further impacting self-esteem. Oppositional Defiant Disorder (ODD), Learning Disability (LD) and Anxiety Disorders are common comorbidities with ADHD. Studies have also shown increased rates of ODD, conduct disorder and Antisocial Personality Disorder (ASPD) in adults with ADHD.

Most differences in childhood and adult ADHD may be seen in the areas of hyperactivity and impulsiveness. Children with ADHD tend to squirm, run around, fidget in a more pronounced way than adults. Most adults are aware of social conventions and hence have over the years, learnt to mould themselves to them, attempting to control their restlessness in ways. Hyperactivity in adults may manifest as reckless behaviours, interrupting others, speaking to fast or fidgeting with their legs. They would not be as characteristically “driven by a motor” as a child with ADHD. Their difficulties tend to be more internal than outward. Adults may find it difficult to sit through meetings, shows, movies, etc. and may experience a low frustration tolerance.

When it comes to children, the symptoms of inattention may go unnoticed in their schoolwork as the focus remains on their outwardly exhibited symptoms of disruptive and careless behaviour. Inattention is attributed to a lack of understanding or a sense of defiance, rather than the genuine inability to attend. In adults, it may manifest as frequent mistakes, losing things, difficulties with organization and difficulty completing a series of tasks or forgetting.

Children may face bullying and teasing due to their symptoms, in school and other social settings, finding it difficult to make friends, being lonely, etc. In adulthood, although the teasing may taper off, the relationships conflicts take centre stage. Symptoms of ADHD in adulthood may impair romantic relationships, leading to divorce and inability to even start a new relationship. Adulthood is characterized by more life changes, which increased the probability of symptoms hampering quality of life and efficiency in performance. In childhood, school, friends and family are demands, while in adulthood, work, management of own lives and relationships in the work, romantic and sexual spheres are added to the mix, making it difficult for navigation.

In adulthood, a combination of pharmacotherapy and (often) Cognitive-Behaviour Therapy may be beneficial to the individual. ADHD is a lifelong condition and may require ling-term therapy to gain optimal benefits. In childhood, management for ADHD includes pharmacological treatment, parental training and training for the child in different modalities.

Looking for a therapist to help you or someone you know to deal with ADHD? Find the best counsellor near you- https://mpowerminds.com/contact