What is Pediatric Bipolar Disorder? How is it treated? 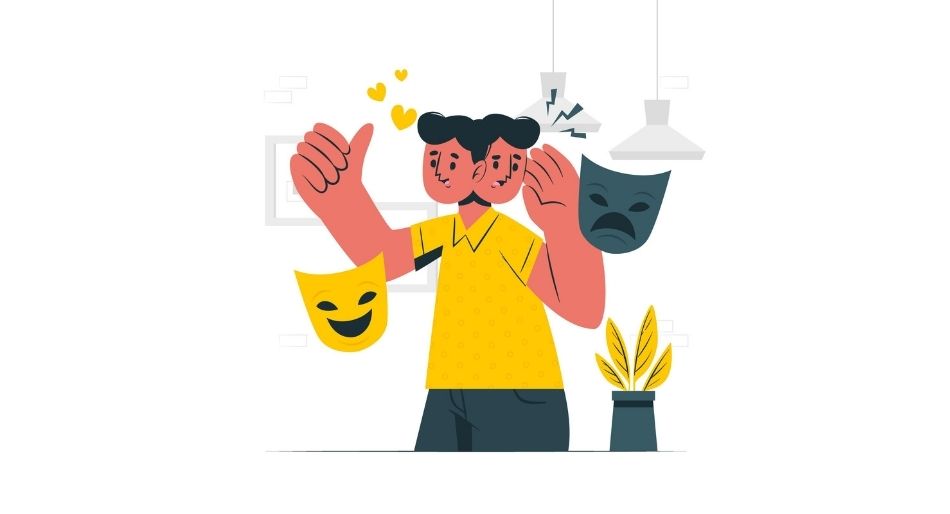 What is Pediatric Bipolar Disorder?

Pediatric Bipolar Disorder is a chronic and debilitating episodic mood disorder characterized by episodes of mania and depression. It is often associated with impairments in biological, social, and academic dysfunction in children and adolescents.

How is Pediatric Bipolar Disorder different from those seen in adults?

In Pediatric Bipolar Disorder, the mood episodes are of a shorter duration (e.g., ultradian cycling) and there is an elevation of mood vs irritability, as compared to adults with the same disorder.

What are the two broad phenotypes found in Pediatric Bipolar Disorder?

The “narrow phenotype” is characterized by:

The “broad phenotype” is characterized by

Diagnostic Issues are frequently encountered while treating those in the pediatric population, hence, the Alexian Brothers Protocol recommends clinicians to focus some of the highly specific symptoms of the disorder and they are as follows:

A combination of pharmacotherapy, individual therapy, and family-based interventions works best in the treatment of Pediatric Bipolar Disorder

Looking for psychiatric consultation in Bangalore? Please book your consultation here with our team of expert therapists- https://mpowerminds.com/best-psychiatrist-in-bangalore/

Dr. Poornima is a clinical psychologist, who specializes in Child and Adolescent Psychology. She has worked on research projects in the area of Autism Spectrum Disorders at the Dept. of Child & Adolescent Psychiatry. She has also worked on research projects at the OCD Clinic, NIMHANS. Along with research, she has had experience in teaching M.Sc Psychology at the Indian Institute of Psychology and Research. She has attended various National and International Conferences in the field of Clinical Psychology and published papers. Although her training has focused on Cognitive Behavioural Interventions, she tends to use an Eclectic approach while providing Intervention to her clients.