What is Borderline Personality Disorder? Find a psychotherapy treatment in Bangalore 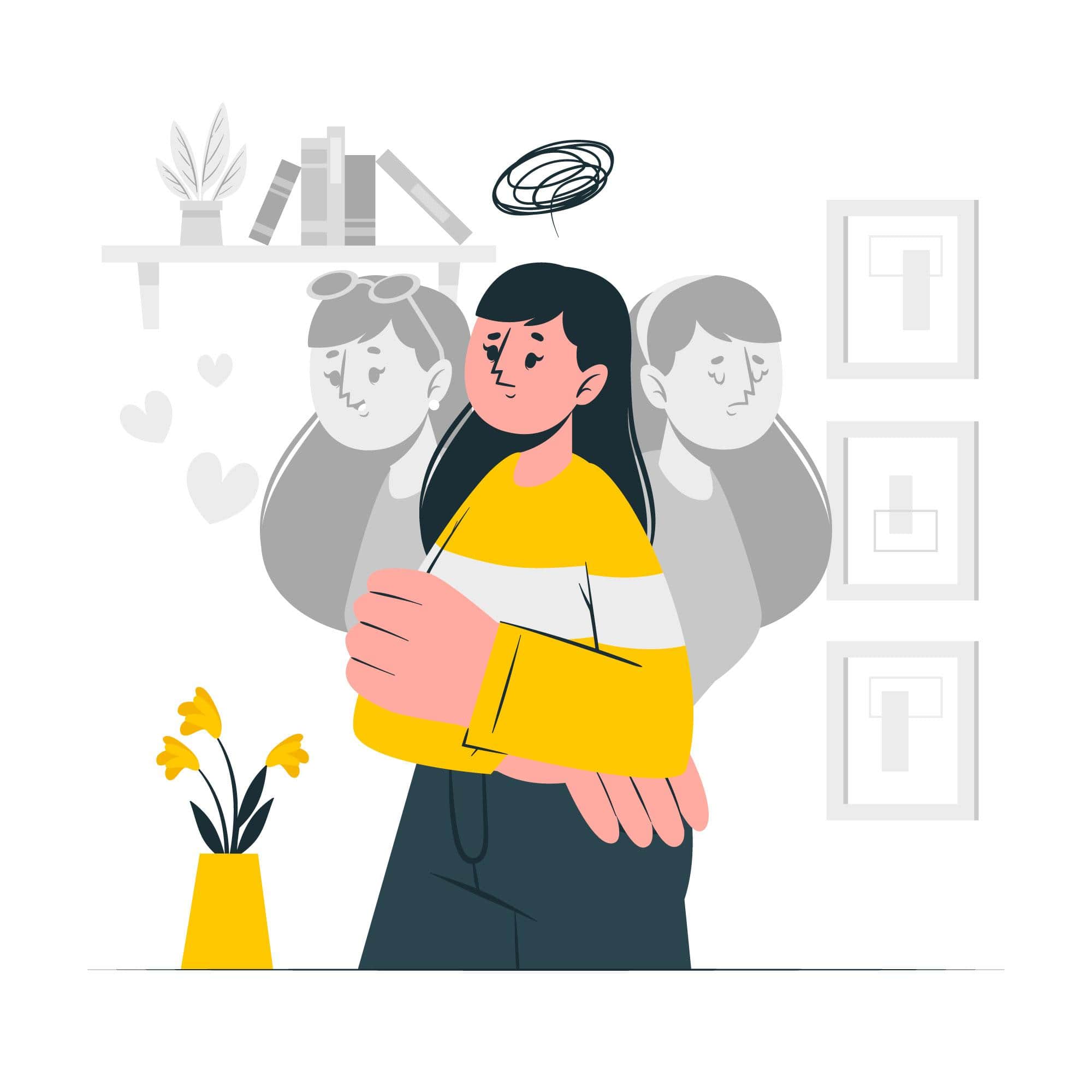 What is borderline personality disorder?

Patients diagnosed with a borderline personality disorder often have intact reality testing, exhibit identity diffusion, use primitive defense mechanisms such as splitting and projective identification frequently, and are considered as those having ‘immature personalities’.

What are the common clinical characteristics of clients with borderline personality disorder?

The clinical features of borderline personality disorder are:

How can borderline personality disorder be assessed?

Clinicians can use semi-structured interviews such as Structured Clinical Interview for DSM-5 Personality Disorders (SCID-5-PD) or the International Personality Disorder Examination (IPDE) to assess the presence of borderline personality disorder in patients, besides obtaining a detailed case history from the patient and their care-givers.

A combination of pharmacotherapy and psychotherapy is considered as the first line of treatment for borderline personality disorder. In severe cases, even inpatient care is recommended.

Dialectical Behavior Therapy (DBT) is an empirically supported therapy based on cognitive-behavioral principles and teaches clients healthier ways of coping through by 4 main skills of DBT 1. Core Mindfulness, 2. Distress Tolerance 3. Interpersonal Effectiveness and 4. Emotional Regulation, either imparted in individual therapy settings or group therapy setting have been effective in the treatment of borderline personality disorder.

Schema Therapy combines concepts and approaches from various other schools of therapy such as attachment theory, psychodynamic psychotherapy, gestalt therapy, and cognitive behavioral interventions. Schema therapy helps clients form a better match between their basic needs and the environment in which they are living. Schema therapy enables clients to shift from Early Maladaptive Schemas (EMS) which are nothing but self-defeating cognitive, affective and behavioral patterns and to more adaptive patterns of cognition, affect, and behaviors. Schema therapy also helps soothe and give in to the demands of the client’s vulnerable child mode, helps set limits on the angry-impulsive child mode, and fight the harsh messages of the “punitive-parent mode”.

Mentalization Based Therapy is an intervention that is based on the promotion and development of mentalizing capacities in borderline personality disorder clients. The term ‘Mentalization’ is a social construct which was first introduced in 1989 by Peter Fongy, and is considered as the capacity to implicitly or explicitly, make sense of ourselves and others, in terms of mental processes and subjective states.

Mpower has mental health centres located in Mumbai and Kolkata as well and a new centre opening soon in Pune. You can reach out to a mental health counsellor from 10 am to 6:30 pm at these centres.

Also read,
What to expect from psychotherapy and how it works? Find psychotherapy service in Bangalore.
https://mpowerminds.com/blog/What-to-expect-from-psychotherapy-and-How-it-works

What is individual psychotherapy and how does it help? Find a psychotherapist in Bangalore.
https://mpowerminds.com/blog/What-is-individual-psychotherapy-and-how-does-it-help

What triggers fear of loss? Step to overcome this fear. Seek help from a psychologist/psychotherapist near you.
https://mpowerminds.com/blog/What-triggers-fear-of-loss-Steps-to-overcome-this-fear-Seek-help-from-a-psychologistpsychotherapist-in-Mumbai