Reasons why people self-harm and how to stop them. 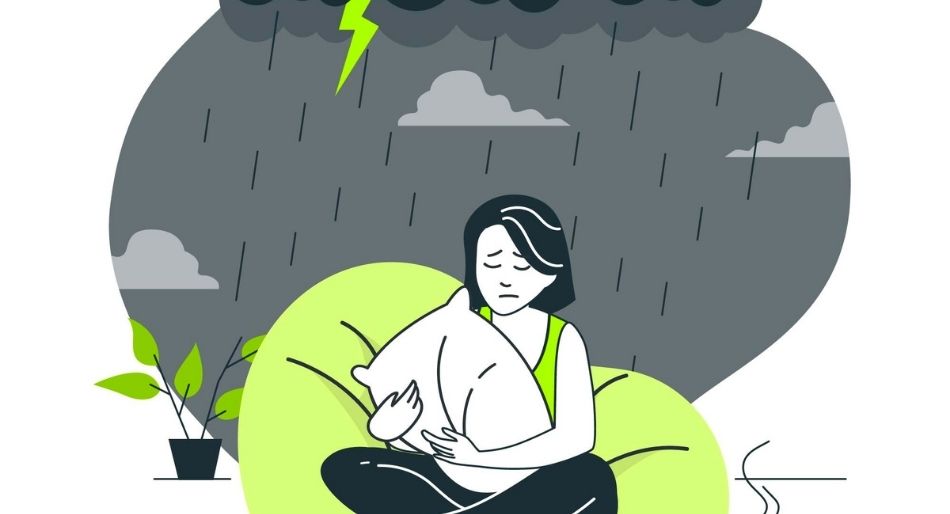 Self-harm is often misunderstood. It is important not to label or judge these behaviors. We can help support those who experience this by seeking to understand them better.

Self-harm is often described as a deliberate injury to oneself, typically as a manifestation of a psychological or a psychiatric disorder. Self-harm can manifest in the form of cutting, burning, skin picking, scratching, or causing any other form of injury to oneself. Typically, self-harm is done as a means to cope with stressful and emotionally overburdening situations than as a genuine suicide attempt.

Why do people indulge in self-harm?

All types of self-harm use physical pain to address emotional problems. Still, the relief that self-harm offers some individuals is only for the time being. It does not directly help a person to work through their issues that created the impulse but instead self-harm can prevent people from developing safer, more effective coping mechanisms. It creates problems at work or school, also lowers one’s self-esteem, and intensifies one’s aloofness . In the long run, self-harm often worsens a person’s problems rather than solving them.

Other possible reasons people indulge in these behaviors:

Signs and symptoms of self-harm may include:

Self-harm can occur in people with or without mental health issues. However, certain diagnoses are strongly linked to self-harming behavior, including:

Self-harm and mental health conditions often overlap and feed each other. Treatment typically involves addressing both; the diagnosis and the self-harm behavior.

Strategies to cope with self-harm:

Activities to cope with Self-harm:

How can you prevent someone from indulging in Self-harm?

There isn’t a perfect way to prevent someone from indulging in self-harming behavior. However, reducing the risk of self-harm includes strategies that involve both individuals and communities. Parents, family members, teachers, co-workers, or friends can help.

If you know someone who has harmed themselves or showing signs of self- harm, help them seek help from a mental health therapist.

Mental health issues due to isolation/loneliness. Find a mental health therapist near you.
https://mpowerminds.com/blog/Mental-health-issues-due-to-isolationloneliness-Find-a-mental-health-therapist-near-you