Famous personalities who didn't let the speech issue come in their way of success. Find the best speech therapist in Kolkata. 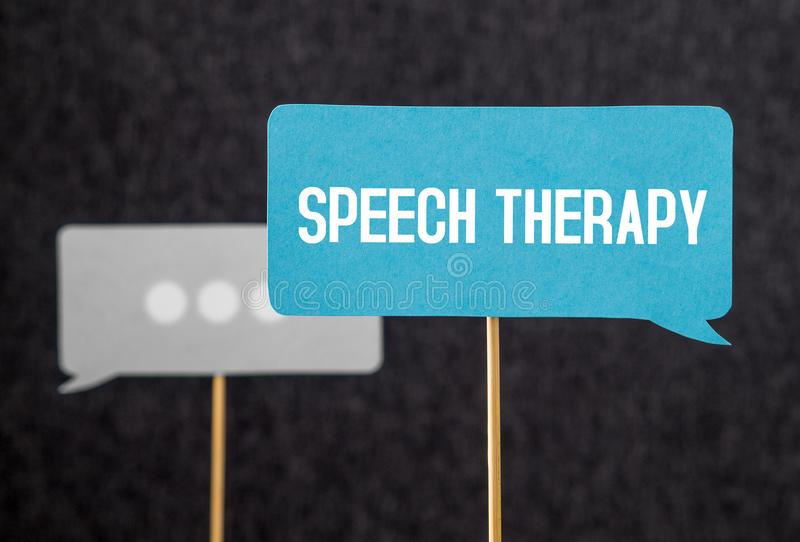 It is often much easier for us to focus on a person’s success than to acknowledge their struggles. A period of uncertainty, filled with feelings of loneliness, dejection and pain is often met with mockery, scandelization, misunderstanding or avoidance. Celebrities are one such sub-group of people who often go through it due to two unfortunate social phenomena, namely-

Speaking is a large part of entertainment industry as one uses it to communicate with our audience. Be it singing, oratory, commentary and even acting, celebrities are often recognised by their unique voices.


Having a speech impediment can force your bright young ray of sunshine to hide behind the gloomy clouds of embarrassment, loss of self-respect and social isolation. We know that these young buds filled with potential are the dreamers, performers and achievers of the future, just waiting to bloom. All they need is some support and care, something Mpower minds Kolkata is fully equipped to provide, courtesy our team of specialists including experienced speech therapists. Help us give your child the priceless gift of language.