Autism in adults. Find the best therapist for autism. 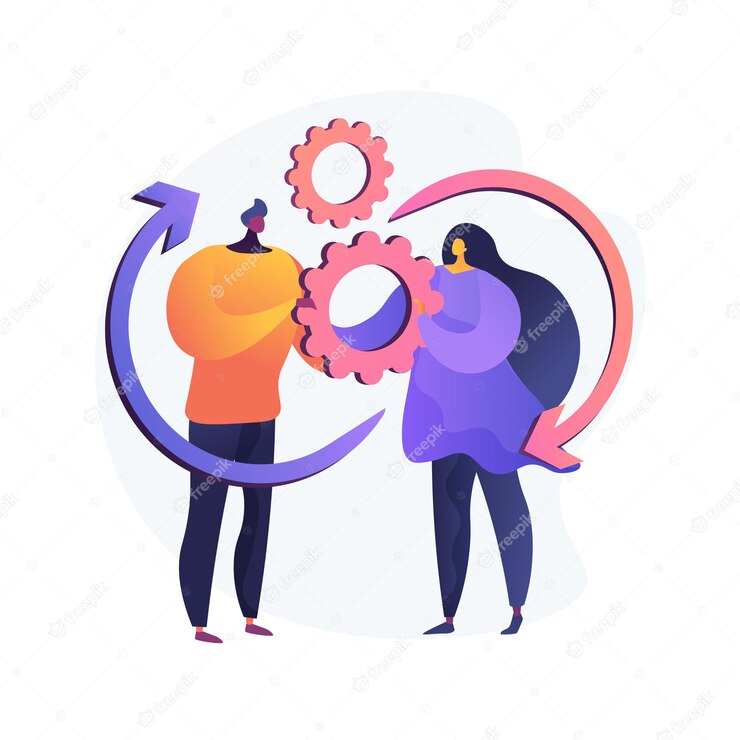 What do Bill Gates, Steve Jobs, Elon Musk, Sir Isaac Newton, Marie Curie, Alan Turing, Wolfgang Amadeus Mozart, Henry Ford and many other famous and revolutionary personalities have in common? They are all surmised to have Asperger’s Syndrome.

Asperger Syndrome is a term which is used to describe a particular form of autism spectrum disorder (ASD), named after the first to describe it - Hans Asperger. It is characterized by difficulty in the basic elements of social interaction, such as misunderstanding others’ emotions and reactions, repetitive behaviour patterns and restricted interests. Asperger syndrome was initially considered as a separate disorder to autism, but it is now included as a subgroup in autism spectrum disorders as per DSM-5. It is also known as high-functioning autism, where language and intelligence skills are relatively unimpaired and, in many cases, even superior.

Individuals with Asperger Syndrome often have extreme intelligence with the ability to hyper focus in a particular topic, all while demonstrating apparent indifference towards their loved ones and poor social skills. They tend to be very accomplished in their respective fields such as mathematics, science, art, literature and music, as seen in the list of people mentioned above. Asperger individuals contribute to the progress of society and deserve recognition of their rights and individuality in our neurodiverse world.

Another unique and fascinating aspect of Asperger Syndrome is that it often escapes detection and diagnosis. This is because a good portion of people have acute awareness and highly developed adaptive skills based on the environment. It is often mistaken for other conditions, such as ADHD, personality disorders, social anxiety disorder and other autism spectrum disorders. In particular, AS in women proves harder to detect due to the construct of modern society. As a result, many children, adolescents and adults often go their entire lives undiagnosed, without the knowledge of their condition.

Asperger syndrome is commonly diagnosed in the early school years and less frequently identified during early childhood or in adulthood. However, there may exist an unknown number of adults with excellent awareness and adaptation skills who are never diagnosed during their lifetimes. There may be a cohort of women with Asperger syndrome who conform with the behavioural expectations of society and are never diagnosed.

Asperger emphasized the fact that the early development of individuals with Asperger Syndrome was largely normal, unlike ASDs in which observations can be made by 3 years of age. Language skills seemed to develop relatively early along with the interest in formal language skills such as phonology, syntax and semantics. Since then, there have been many observations made by him and others on the signs and symptoms of Asperger Syndrome.


The management of individuals with AS is fraught with complexities. The primary aim is to clarify the diagnostic dilemmas with the aid of structured clinical interviews and assessments. The gold standard for doing as such is the administration of the Autism Diagnostic Observation Schedule (ADOS) in younger children and the Autism Diagnostic Interview Schedule (ADIS) in adolescents and adults. The availability of trained professionals to administer these assessments is the greatest difficulty. Several other screening instruments like the Autism Questionnaire and the Adult Asperger’s Assessment (AAA) are used in everyday clinical practice to make a diagnosis.

Once a diagnosis is confirmed, the mainstay of the management involves psychoeducating the person and their family members on the nature of this disorder. Unfortunately, there are no medications for the treatment of the core symptoms of AS, which are of any proven benefit. There are several other measures that are helpful in combating the difficulties associated with AS and in leading a more productive life, like–

Mpower, a mental health initiative by Aditya Birla Education Trust, has an experienced team of psychologist, psychiatrist, therapist, and various other counsellors available at various locations like Mumbai, Kolkata and Bangalore. A mental health centre is opening up soon in Pune as well.

You can reach out to these counsellors from 10 am to 6:30 pm at the below centres,

Also read, Can autism be cured permanently? What are the three forms of early intervention in autism?
https://mpowerminds.com/blog/Can-autism-be-cured-permanently-What-are-the-three-forms-of-early-intervention-in-autism

Developmental therapy for autism. How does it benefit an autistic child?
https://mpowerminds.com/blog/Developmental-Therapy-for-Autism-How-does-it-benefit-an-Autistic-child