What is Language Disorder in Adults? Can you have a language disorder as an adult? 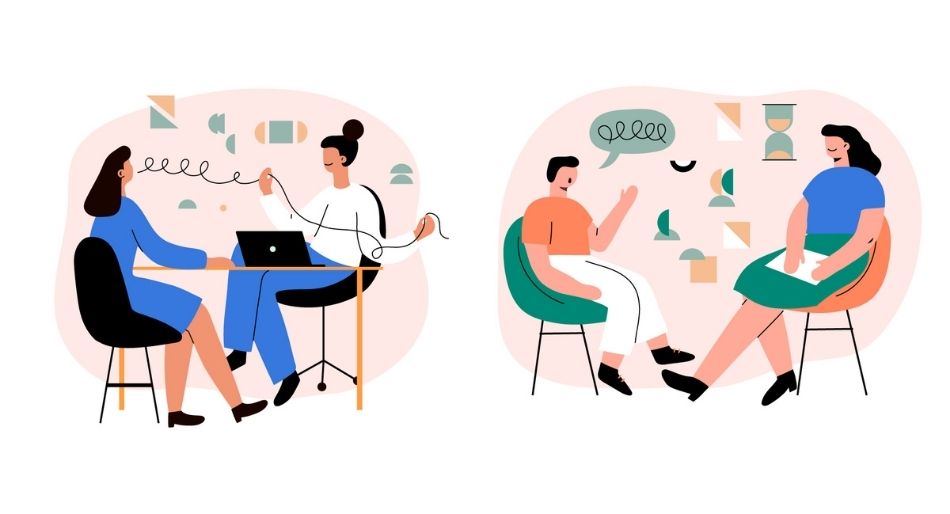 LANGUAGE is a system of symbols that an individual use for communication depending on one’s culture. Language is categorized as receptive language and expressive language.

WHAT IS LANGUAGE DISORDER

Language disorder is part of a cluster of diagnoses called communication disorders in which a person finds difficulty in understanding and expressing. A person with language impairment has difficulty in comprehension and/or use of spoken language, written and/or other symbol systems.

The Language disorder involves one or more of these areas.

What is an adult language disorder

Causes of language impairment in adults

APHAISA is known as language impairment which leads to dysfunction of a person’s receptive language skills and expressive language skills. In aphasia, one or more area of the brain is damaged. A person’s intelligence is intact in the case of aphasia.

Aphasia is caused due to stroke, brain tumours, traumatic brain injury, damage to the left hemisphere of the brain, illness, etc.

There are different types of aphasia which have different lesions and different forms of language impairment.

Types of aphasia are: TREATMENT IN APHASIA: (language disorder)

Tremendous changes happen due to the injury to the brain. In aphasia people often show improvements in their language and communication abilities in the first few months, even without the intervention. In some cases, recovery is very slow and they require speech and language intervention to regain their communication.

Where to get help regarding language disorder ?

To book an appointment for a speech and language therapist visit- https://mpowerminds.com/best-psychiatrist-in-bangalore/