Why do so many LGBT people suffer from mental health disorders? How can they overcome this? 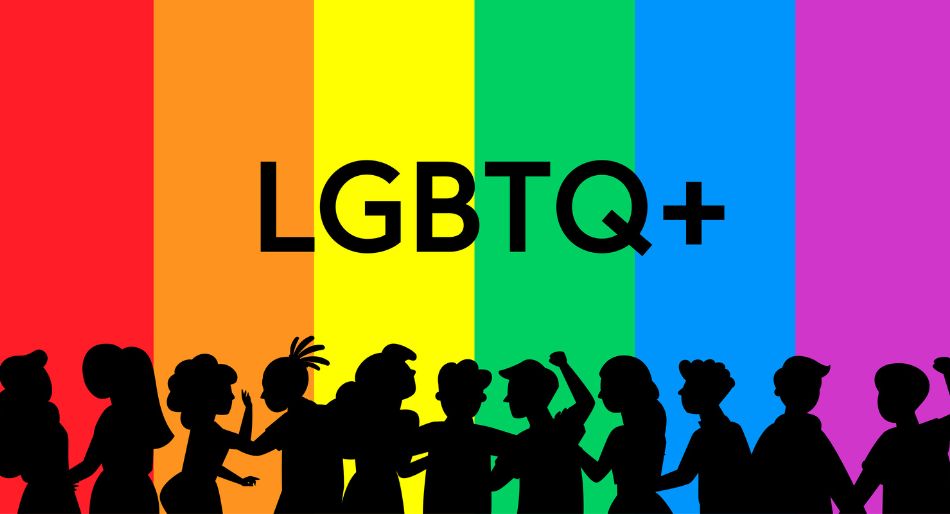 It is common to experience significant distress during certain periods of our lifetimes. Mental health concerns like depression, self-harm, alcohol and drug abuse, and suicidal thoughts can affect anyone, but there are increased mental health risks for LGBTQ+ people compared to the rest of the population.

Self-esteem tends to increase between the age span of 18 and 25, including the LGBTQ+ population. Stress-related to identity formation tends to decrease over time and social support may be a crucial factor during the transition. Adequate social support can be one of the factors that can foster towards positive mental health. It can be difficult to maintain and balance our psychological health without healthy social support and acceptance. It can be easier with support from family, friends, peers and colleagues. There is a risk of experiencing shame, fear, discrimination, and adverse and traumatic events otherwise.

It can get complicated for an inpidual to express and reveal their true identity about being LGBTQ+ due to many stereotypes. There is a lack of awareness among the masses which also can cause an issue for inpiduals to openly express their part of themselves. Expression can sometimes lead to rejection from peers, colleagues, and friends and can exacerbate feelings of loneliness.

All these concerns can severely impact self-esteem. Lower self-esteem may also indicate higher levels of psychological distress and mental health problems. High self-esteem has been found to be associated with lower levels of depression among the general student population.

Lack of social acceptance and awareness can make the process of ‘coming out’ more difficult than what it has to be.

Rejection
Coming out can be a difficult or traumatic experience for an inpidual. Rejections can be difficult to cope with as wanting to be understood and accepted by friends and family can be a basic need.

Substance abuse or overuse can be used as a coping mechanism by the members of this community. LGB inpiduals are nearly twice as likely as heterosexual adults to experience a substance use disorder.

Suicide
Due to recurrent ill treatments, struggles to fit in can lead to poor mental health conditions of LGBTQI population and hence the population is at a higher risk for suicidal thoughts and suicide attempts.

Talking to someone you trust

Positive human connection is important to one’s psychological wellbeing. It might be hard to open up about how you feel but sharing experiences can help you feel better. If you aren't able to open up to someone, there are mental health professional who are LGBTIQ+ affirmative.

Building connections with people who have similar or shared experiences can be really helpful. A sense of belongingness can help one thrive.

Self-care is the things we do for ourselves to help improve our mental and physical health.

Therapies involve talking to a trained professional about your thoughts, feelings, and behavior. They can help you manage and cope with:

Be an Ally and show your support to LGBTQIA+ community as we celebrate Pride month in the month of June.