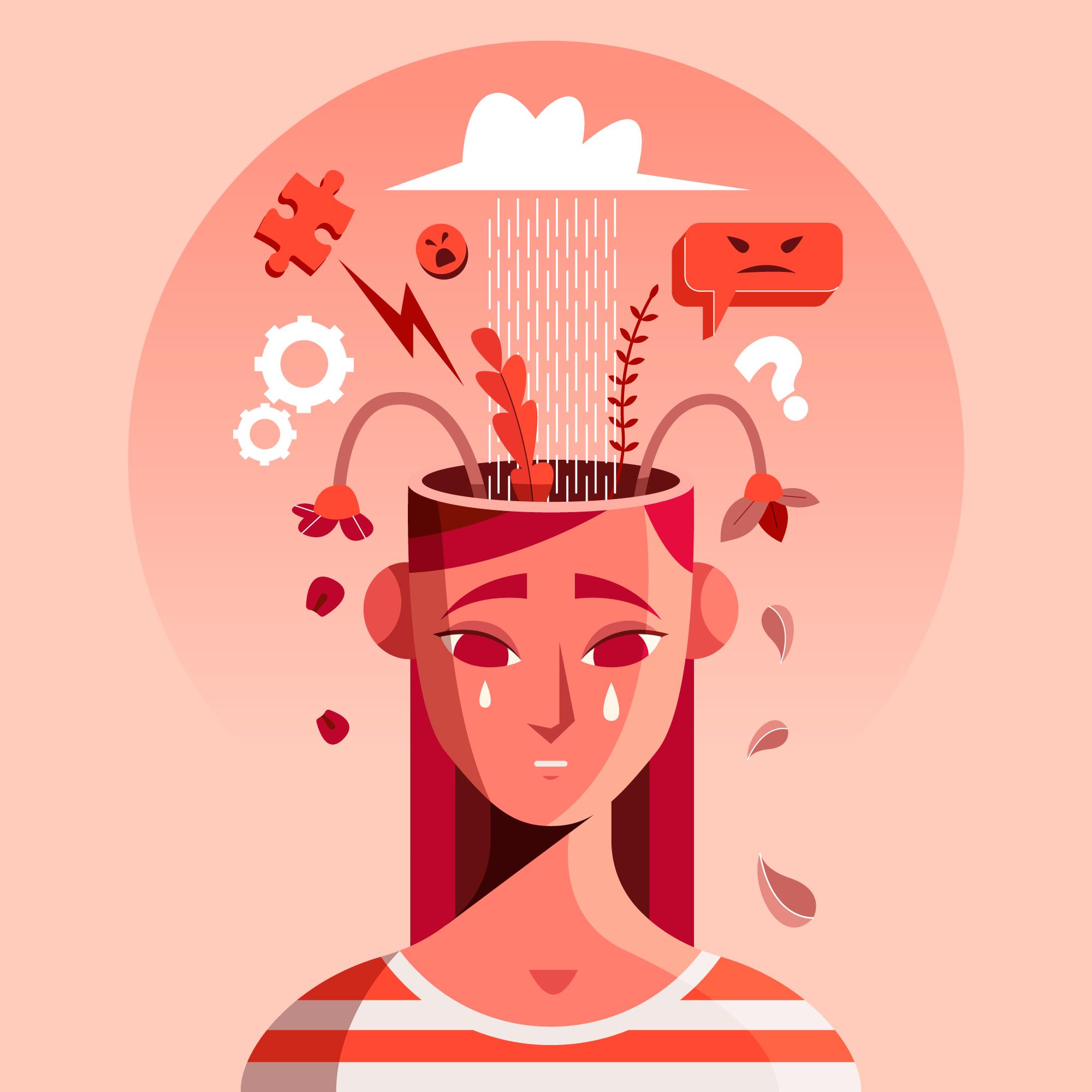 Childbirth is a remarkable role transition in the life of mother which includes multiple challenges related to breastfeeding, baby care, self-care, stretching roles to fit multiple responsibilities and adjustments in couple and family relationships. The resulting stress in undergoing this transition is associated with increased vulnerability to not only burnout but also range of psychiatric disorders in mothers like depression, anxiety and even psychosis in many cases.

Internationally there is increasing recognition that maternal depression is a major public health issue, with potential long term consequences for women’s health and the health of her infant and other family members. The incapacitating effects of post-partum depression (PPD) can be detrimental for the functioning of whole family. Post-partum depression, describes non-psychotic depressive episodes, with loss of interest, insomnia and loss of energy experienced by mothers 4 to 6 weeks after delivery. Depression remains under-detected and under-treated during prenatal care with potential sequelae persisting well beyond the perinatal period (Shidhaya & Giri, 2014). Despite the severity of the situation very few recognise PPD as a reason for concern.

Traditionally, medications are widely accessible for the treatment, however, problems are associated with this approach in the perinatal period where high proportion of women are unwilling to take medication, often with concerns over side- effects and breast-feeding. It was soon realized that combination of psychotherapy and medication may be beneficial. The Family Mental Health Institute reported that approximately 90% of mothers improve with a combination of treatments. However, combination of such approaches is most beneficial for case presenting with severe symptoms. For most other mild to moderate difficulties non-pharmacological treatment, psychotherapy, itself is beneficial. Amongst various psychotherapeutic approaches available, there is now reasonable evidence that psychological interventions are effective in post-partum psychiatric disorder, specially a) Cognitive-behavioural therapy (CBT) b) Interpersonal therapy (IPT) c) Supportive group therapy.

For treatment for PPD, one need to find Psychiatrist or clinical psychologist counselling. You can find counsellors in hospitals or mental health establishments. You can also reach out to hospitals which have a dedicated department of psychiatry. Multispecialty mental health clinics may also be of help for counselling. One can use personal reference to look for clinical psychologist in Kolkata. Google is a one stop solution for everything. One can search on google for finding out “Clinical Psychologist” or “mental health services” in “Kolkata”. On google, feedback and ratings are also available, so it is advisable to check the ratings or feedback given by others for reference. Please seek because delaying the treatment can lead to poor mental health of both mother and child.

Also read, Signs that you might have Post-partum Depression-

To avail mental health services in Kolkata, you can contact the below mentioned centre,