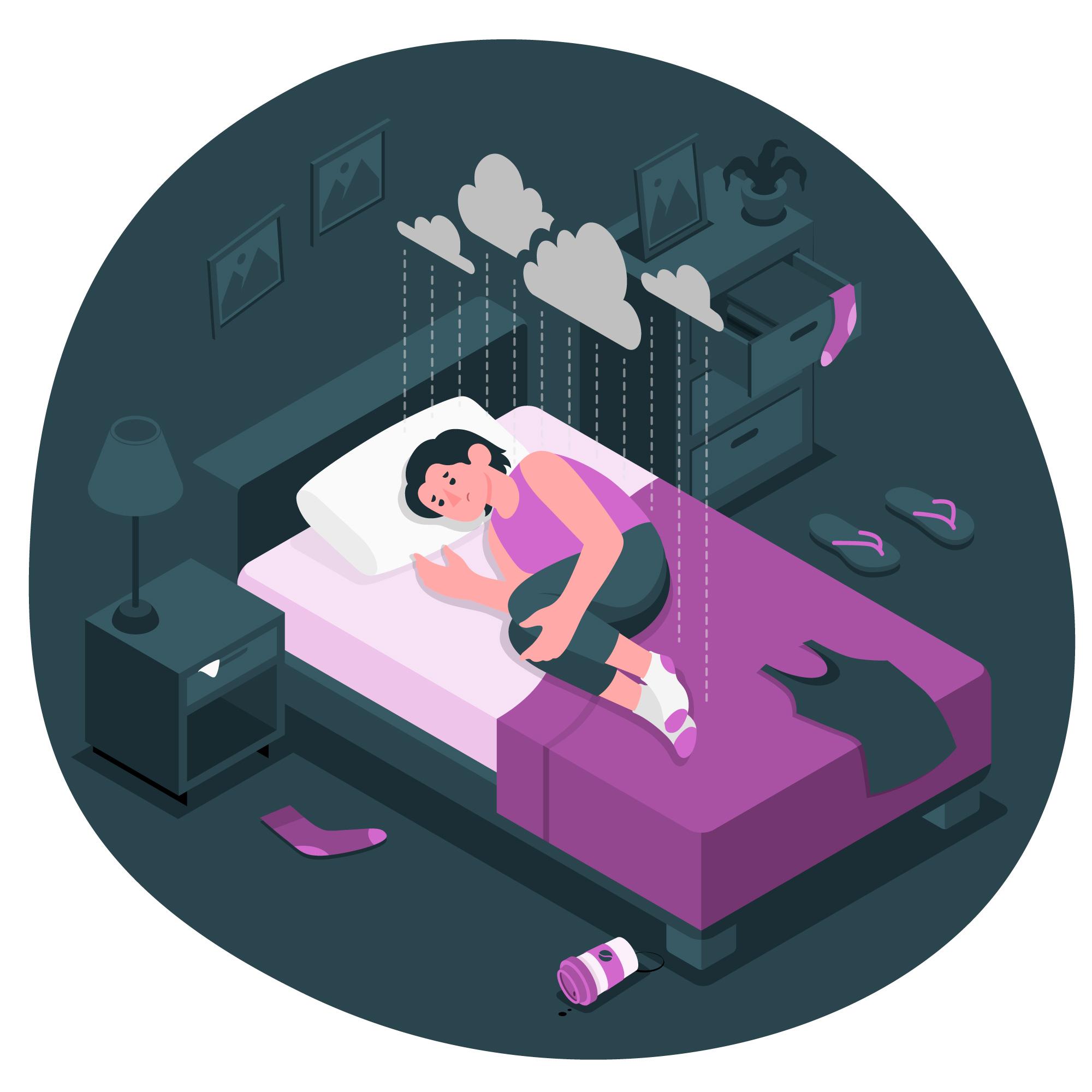 The National Institute of Mental Health (NIMH) defined suicide as “death caused by self-directed injurious behaviour with intent to die as the result of a behaviour”.

“More than 7,00,000 people die by suicide every year among which 67% of the population was the youth (18-45 years)” of which 34% of suicides happened due to family problems, 7.3% happened due to marital issues, 5.6% due to drug abuse or alcohol addiction and 5.2% due to love affairs shows the latest data released by National Crimes Record Bureau (NCRB). Research also shows that 90% of suicides in the youth suffered from the problem of mental illnesses in present or past.

Mental health disorders that lead to suicide are anxiety, bipolar disorder, substance abuse, eating disorder, PTSD (Post-traumatic stress disorder), personality disorder etc. Due to stigma around mental health and suicide, people use silence to cope with the confusion and uncertainty they go through and associate themselves with the feeling of confusion, sadness, anger, self-doubt, pressure to succeed, financial instability, disappointment and loss which unknowingly drives a person to commit suicide.

Even the LGBTQ community faces mental health issues like anxiety, depression and are prone three times more to commit suicide due to prejudice, discrimination and negative sexual and gender identity.

It was reported that actors and actresses also who died of suicide went through depression and stress which lead to committing suicide.

Mental health issues go unobserved most of the time as we associate them with physical illnesses, hence it can be one of the prominent reasons for suicidal ideation not being spotted. Here are some ways to spot the warning signs of suicide in youth:


Some warning signs we oversee to spot Suicide in youth:


There are suicide occurring every hour around the globe. We as mental health professionals have the power to stop the menace by providing the space where people vulnerable to suicide can talk openly, empathise, express their feelings and problems without the fear of being judged. A detailed MSE (Mental State Examination) can help with a deeper understanding of any such signs and symptoms among individuals. Seek help before it’s too late.

Throwing our book of life in the fire is no solution. Life is a precious gift we can use to our fullest. As mental health professionals, we have the opportunity to encourage the person to seek therapy so let’s come together and make a difference.

Find a mental health centre near you: https://mpowerminds.com/contact